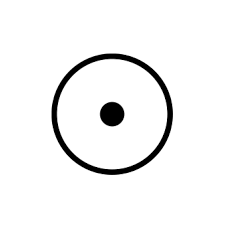 David was a veteran of the United States Army serving from 1962-65 in Korea.

He married Patricia L. White on Aug. 1, 1964, in Lansing, Michigan, and she resides in Hudson.

David was an entrepreneur owning small businesses that included Bio-Rem of Butler. He was also a design engineer that held 12 patents.

He was a member of the Alvarado United Methodist Church in rural Hamilton.

David was very active in Boy Scouts. He was a Scout Master, Troop Commissioner and active in the Pokagon District. He received several accolades and awards including the Silver Beaver for his service with the Anthony Wayne Area Council.

He was a devoted husband, loving father and grandfather and faithful servant of the Gospel.

He was preceded in death by his father and stepmother, William A. and Opal Mann; and his mother, Ruth Mann.

Memorials may be directed to the Alvarado United Methodist Church or Boy Scout Troop No. 169 of Auburn, Indiana.

To send flowers to the family or plant a tree in memory of David O. Mann, please visit our floral store.