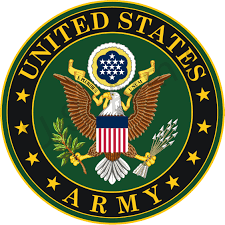 He was a veteran of the United States Army

He worked for the DeKalb County Co-Op in Waterloo for four years, S&S Tire in Auburn for more than 12 years, and Tireville in Garrett for 33 years, retiring in 2009.

He was a former member of Zion Lutheran Sixteen Church and attended Butler Church of the Nazarene.

Jack was also a member of Garrett American Legion Post 178. He served on the Corunna Volunteer Fire Department. He loved to garden and enjoyed taking part at the Farmers Market and sold produce and fruits.

Burial will take place at Christian Union Cemetery in rural Garrett with military honors being conducted by the United States Army and American Legion Post 178 of Garrett.

Visitation will be from 11 a.m. to 2 p.m. Wednesday, prior to the service at the funeral home.

Memorial may be directed to Butler Church of the Nazarene or Hoosiers Feeding the Hungry.

To send flowers to the family or plant a tree in memory of Jack D. Wallace, please visit our floral store.