Share a memory
Obituary & Services
Tribute Wall
Read more about the life story of Betsy and share your memory.

Auburn – Betsy Parrott, 85, of Auburn, passed away Saturday, November 19, 2022, at The Laurels of DeKalb Nursing Home in Butler.

She was a member of the Roman Catholic Church.

She was preceded in death by her parents; and husband.

Visitation will be from 11 a.m. to noon Friday, December 2, 2022, prior to the service at the funeral home. 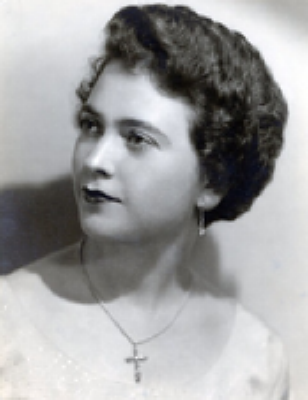