Share a memory
Obituary & Services
Tribute Wall
Read more about the life story of Donald and share your memory.

Auburn – Donald A Dapp, 89 of Auburn died Wednesday November 30, 2022 at Parkview Randalia Hospital in Fort Wayne. He was born August 7, 1933 in Waterloo to Albert and Margaret (Dibbling) Dapp. He was a graduate of Ashley High School and served in the U.S. Army during the Korean War. Don was a life member of the American Legion Post 202 in Butler, Indiana where he held several offices including Commander for several terms. Don was also very involved with the 4th District American Legion where he held the office of District Commander 1998 / 1999. He was also advisor for the 4th District Sons of the American Legion for over 20 years. He was a member of Immaculate Conception Catholic Church in Auburn and also Knights of Columbus. Surviving is a daughter and 3 sons, Marianne Stanley of Auburn, Donald Dapp of Hudson, Dennis Dapp of Mississippi and Paul Dapp and his wife Michelle of Garrett; 5 grandchildren, Jacob Stanley and his wife Erica, Sara Stanley, Noah Dapp, Evan Dapp, Joshua Fugate and several great grandchildren. He was preceded in death by his parents, 2 brothers, Aloyius Dapp, John Dapp, sister Luetta Carper and life partner of 33 years Helen Fugate. A mass of Christian Burial will be 11 AM Monday December 5, 2022 at Immaculate Conception Catholic Church, 500 East 7th Street, Auburn, IN 46706 with burial to follow in Immaculate Conception Catholic Cemetery in Auburn. Calling is 1 hour prior to the service Monday from 10 to 11 AM at the church. In lieu of flowers the family asks that memorial donations be given in memory of Don to the American Legion Post 202 Scholarship Fund. Feller and Clark Funeral Home of Auburn is assisting the family with arrangements. To send condolences visit www.fellerandclark.com. 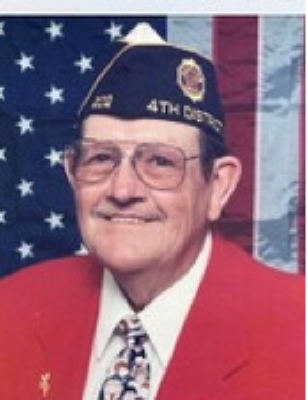