Share a memory
Obituary & Services
Tribute Wall
Read more about the life story of Ellen and share your memory.

Ellen Ruth Bolen, 82, of Garrett, Indiana, passed away on Thursday, November 10, 2022, at Parkview DeKalb in Auburn.

Ellen married Dixie Bolen on Aug. 16, 1958, in Waterloo, Indiana, and he survives in Garrett.

She was a homemaker.

Ellen was a member of the Garrett Eagles.

She enjoyed Bingo, garage sales and spending time with her family.

She was preceded in death by her parents; daughter, Brenda Diehm, in 2015; four brothers, Henry Isham Jr., James Isham, Richard Isham and J.C. Isham; and a sister, Linda Hicks

Visitation will be from noon to 2 p.m., on Tuesday, prior to the service at the funeral home.

Memorials may be directed to Feller and Clark Funeral Home to help with expenses. 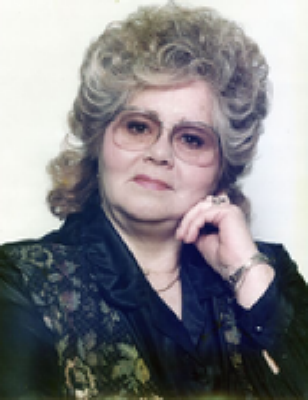