Share a memory
Obituary & Services
Tribute Wall
Read more about the life story of G. Jean and share your memory.

Gloria Jean Young (Grammy), age 74, of Garrett, Indiana passed away on Friday, November 11, 2022, at Parkview DeKalb in Auburn surrounded with love by her family.

She was born February 12, 1948, in Kendallville to Walter Wayne Perry and Bonnie Jean (Roland) Perry.

Jean worked at Electric Motors until she retired in 2012.

Jean was a huge animal lover and never turned a stray away.  She loved her family dearly and was kind to everyone she met.  She had a colorful and lively spirit that always brought a smile to the faces of others.  She enjoyed spending time with her family and friends even if it was just sitting around enjoying each other’s’ company. 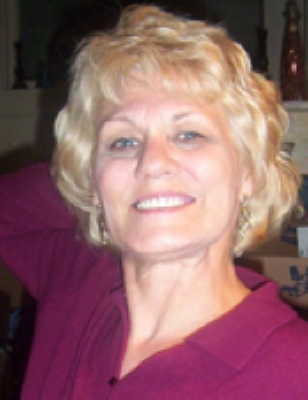