Share a memory
Obituary & Services
Tribute Wall
Read more about the life story of Jeffrey and share your memory.

He was born September 15, 1942, in Auburn to Raymond D. and Marvel M. (Smith) McCann. He was a graduate of Butler High School in Butler, Indiana, received a Bachelor of Science degree in Mathematics from Purdue University in West Lafayette, Indiana and then received a Master of Science degree in Mathematics from the University of St. Francis in Fort Wayne, Indiana.

Jeff married Marsha A. Oberlin on August 19, 1972, in Auburn, and she survives in Hamilton.

Jeff worked for NASA in the Jet Propulsion Laboratory for five years. During that time, he ran the flight controls for the Mariner Probe. He then returned to Indiana and taught physics for Northern Wells Community School for one year and then taught math for Hamilton Community Schools, retiring after 29 years of service.

Jeff and Marsha enjoyed having four old English sheepdogs. Jeff was an avid runner and ran the Boston Marathon in 1986 and he also carried the torch for the 1996 Olympics in Gary, Indiana. 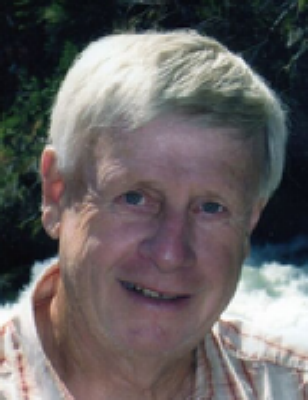