Share a memory
Obituary & Services
Tribute Wall
Read more about the life story of Loy and share your memory.

Loy Roger Slone, age 56, of Garrett passed away on Sunday, November 13, 2022 at home surrounded by his family.

He was born on August 2, 1966 in Hazard, Kentucky to Roosevelt and Ruby (Slone) Slone.

Roger married Beth A. Hogan on December 15, 1987 in Auburn.  She resides in Garrett.

He worked at the Auburn Foundry for 18 years before working at Indiana Phoenix in Avilla as a team leader for 8 years, retiring in 2019.  Roger was a member of the Harbor of Love Baptist Church in Kendallville.  He enjoyed buying, selling and collecting cars, trucks and guns.  Most of all, Roger loved his family and he enjoyed spending time with them.

His wife; Beth Slone of Garrett.

Brother and sister-in-law; Timmy and Edith Slone of Hindman, Kentucky.

Brother and sister-in-law; Travis and Andrea Slone of Hindman, Kentucky.

Many nieces, nephews, cousins and other extended family members.

Roger was preceded in death by his parents and one brother; Roosevelt Slone, Jr.

Funeral services will be held on Saturday, November 19th at 11:00 AM at Harbor of Love Baptist Church with Pastor Charlie Mosley officiating.

Burial will take place at Calvary Cemetery in Garrett.

Memorials donations may be given to the Slone family to help with expenses in care of the Feller and Clark Funeral Home. 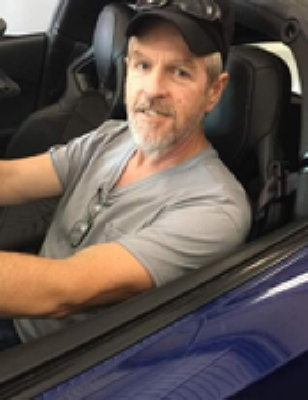